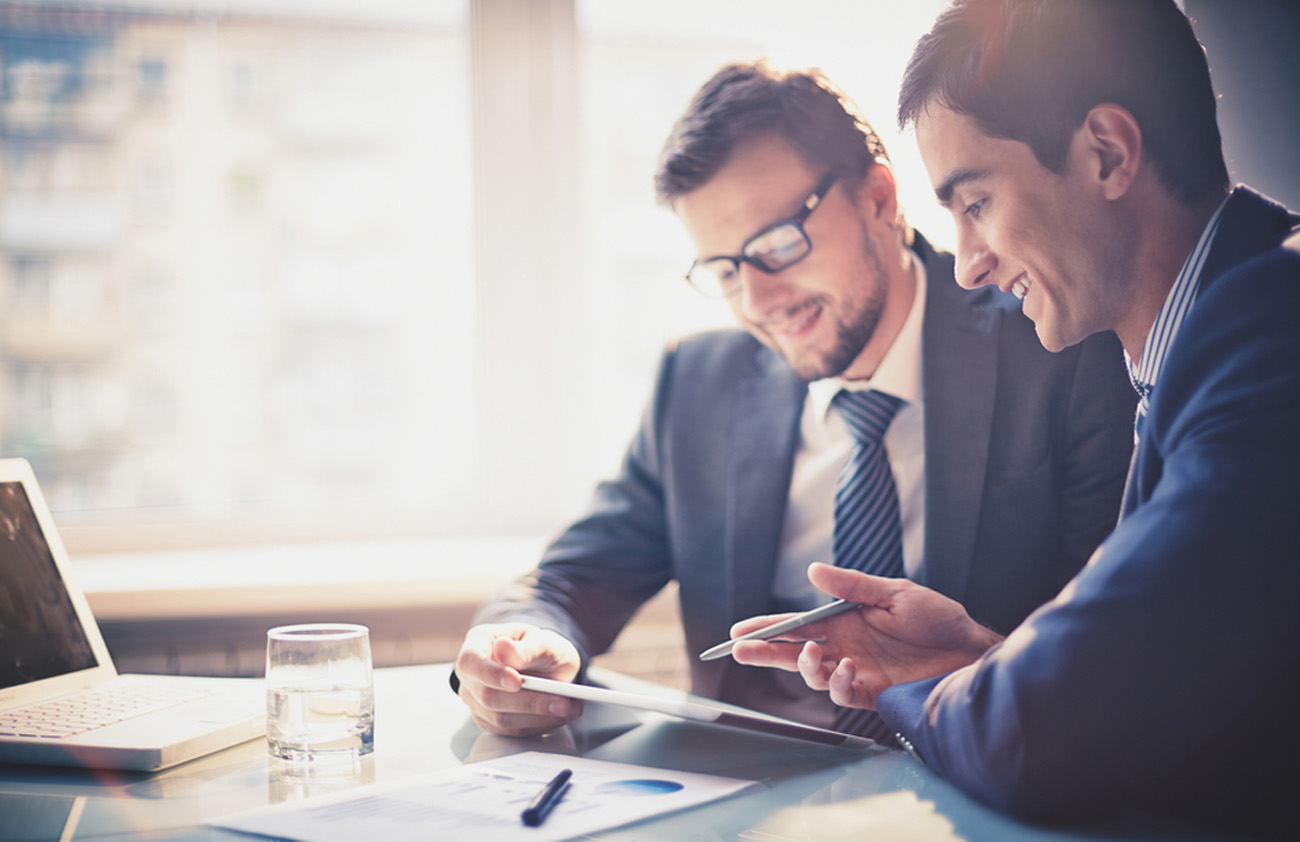 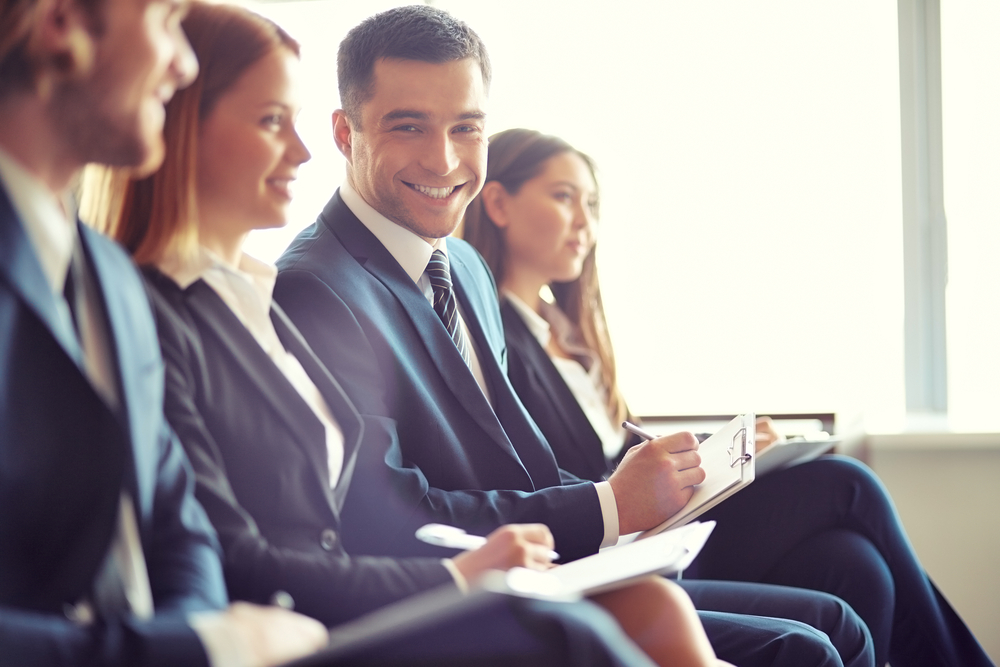 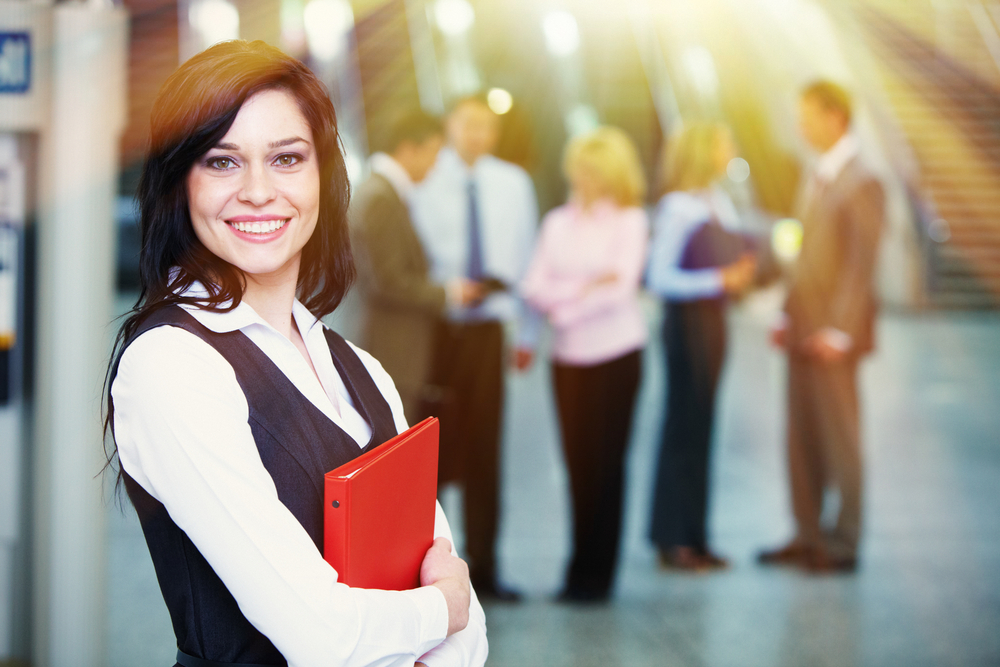 Facilitated the advancement of a performance led culture within a key telecommunications company.

Advised the senior executive team of a software organisation, on the restructure of a global product marketing community.

Implemented 25 development centres across the European headquarters of a leading credit and debit card processor.

Led the creation and delivery of various change leadership workshops, for a consultancy services provider to national and local government.

Delivered career coaching methods through workshops and tuition, to a major UK pension provider and a property management business.

Supported in excess of 200 managers and senior professionals during periods of reorganisation.

Provided executive coaching and 360° reviews for the Board of an international software company.